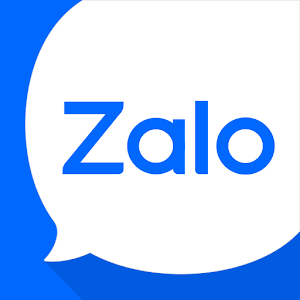 Zalo is a messaging app with millions of users, especially from South East Asia. It offers stickers and emoticons for messaging and even has the ability to find people nearby that use the app. Easily create private groups with the ability to send voice messages with noise cancellation and other advanced features such as encryption.

The Zalo UI is simple to understand and offers a modern look. Make free calls and texts using this app as VoIP. You can send messages to your friends while talking to them as well, which is a bonus. The split-screen functionality is intuitive to understand and use as well. Many of the features resemble that of WeChat with many unique ones as well.

Zalo Messenger comes in three different languages with English, Vietnamese, and Thai. Choose the language and register with your phone number. Initially, this messenger was designed for poor 3G connectivity in Vietnam and suited the slow-speed internet there to support voice calls and media transfer over the internet. Read More about it.

But still, Zalo is only going to be as good as your Internet connection. Many people have complained about the calls sometimes being a bit low quality, even when using a high-speed connection. In Vietnam, Zalo has been the most downloaded mobile messaging app on both Android and iOS for more than a year. The instant messaging app is popular in countries with large Vietnamese populations.

If you are in Vietnam you can apply for a Consumer loan service via Zalo Bank using the Zalo app. You can also get Transportation bookings and public transport information along with Doctor appointment bookings. The app comes with a news feed and local weather updates, which are handy for travelers.

Worried about your bills? Use the Zalo pay feature to pay for utilities. Or go on a shopping spree at Zalo shop where you can browse and buy popular consumer goods. Download the app now by clicking on the download button. Let others know what you think of the app by rating it and commenting below. 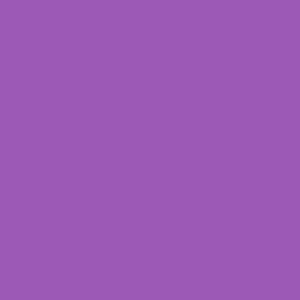 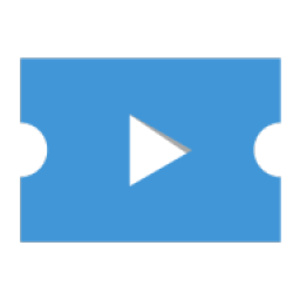 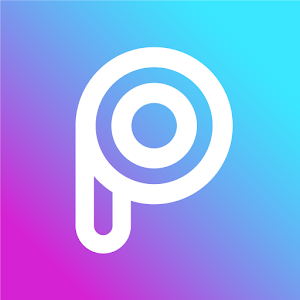